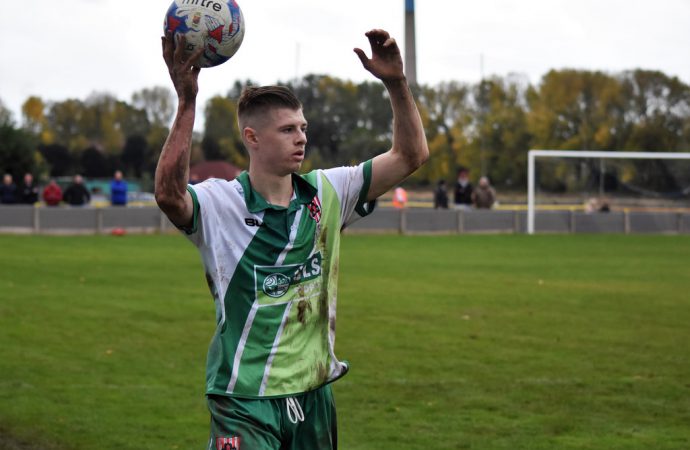 A pilot project devised by the KNVB helped more than 20 amateur clubs save €7,000 in energy costs. Now it wants to bring the project to all 3,000 grassroots organisations in the Netherlands

As part of De Groene Club (The Green Club) project, the KNVB has partnered with utilities company Essent to offer amateur clubs energy advice, as well as favourable prices for the installation of solar panels, new boilers and insulation as a result of Essent’s ability to scale the initiative if several clubs get involved.

However, clubs receiving advice from Essent will be under no obligation to acquire its services, meaning they are free to work with rival energy companies with no negative consequences if they so wish. This, says Marc Nipius, KNVB’s CSR manager, keeps the project independent.

In fact, in the last week the KNVB sent an email to all 3,000 grassroots clubs in the country informing them of the opportunity to get involved in the project.

Interested clubs are expected to make an initial investment of between €30,000-€50,000 to purchase equipment, such as solar panels and boilers, with a return on investment expected after around five or six years. They can use their own money or apply for financial assistance through the Stichting Waarborgfonds Sport (SWS), a social investment fund, which has been facilitated by the KNVB.

If the governing bodies are successful in implementing the project at all 3,000 clubs in the country, it will save the same amount of energy that is used annually by the Dutch town of Rheden, which has a population of 43,000.

“We want to do a lot and develop the concept,” he explains. “We have the space to create things and to work with more partners. I’ve had so many calls in the last few weeks – everyone wants to work with us.”

The scheme has already attracted interest from Essent, while the KNVB worked with Amsterdam-based creative agency Liebe Leute to develop De Groene Club brand concept. And with climate change and sustainability becoming a topic of increasing importance for the Dutch government (last week a Dutch court ruled that the government must increase its emission cuts to at least 25% by 2020), Nipius sees plenty of opportunity to engage more companies in his project.

“A lot of environmentally-focused start-ups are springing up and the corporate companies want to do something about the environment because they can secure funding from the government,” he says. “There’s an economy-based motivation for it.

“Sport has traditionally relied on funding from the government, but I think it’s now possible to combine commercial partnerships with social topics. If you can find commercial partners interested in CSR topics you can have a win-win situation.”

The increased commercial opportunity for sustainability-focused business models is likely to play a big part in Nipius’ next project.

“De Groene Club is our first project in this area, but we want to do something around garbage and the circular economy,” he says. “There are a number of companies in the Netherlands that pick up garbage and turn it into a profit. We have some ideas and we’re speaking with some companies about possible projects.”