PODCAST: Olympian Chris Mazdzer on climate change and the power of the athlete voice 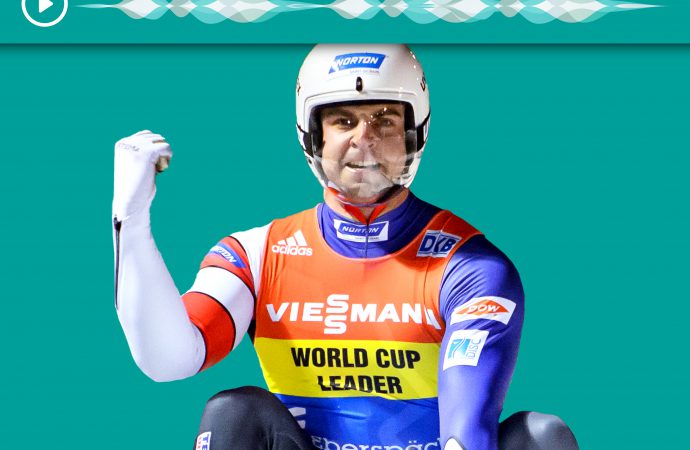 Episode #1 – The Pyeongchang 2018 silver medallist talks about becoming an IOC Sustainability Ambassador, and how International Federations can support athlete activism

Two years ago, you may have struggled to find people outside of the winter sports scene who knew the name Chris Mazdzer. But following a stellar 18 months, in which he became the first American to win an Olympic medal in the sport of luge – and a subsequent appearance on the hit TV format Dancing with the Stars – Mazdzer found himself in the spotlight.

Now he’s using his rising profile to get winter sport, and the wider Olympic Movement, to think more seriously about climate change – an issue posing a huge threat to many outdoor activities.

In this podcast Mazdzer discusses growing up in northern New York, where the winters are becoming shorter and warmer, and how even the slightest change in weather affects the performance of those competing in elite winter sports.

He also talks about becoming a climate activist during a period when climate change has become one of the most polarising topics in his home nation – and why the power of the athlete voice needs to be stronger than ever.

“I think the reason people listen to athletes is because they have a trust with athletes,” he says. “It’s funny, because here in the US we don’t really believe politicians, we don’t believe scientists – even though 98% of scientists believe in global climate change. But for some reason, athletes have a pure enough voice that people want to listen.”

And don’t forget to subscribe via Spotify (coming soon to other podcast platforms, including iTunes, Stitcher and iHeart Radio).