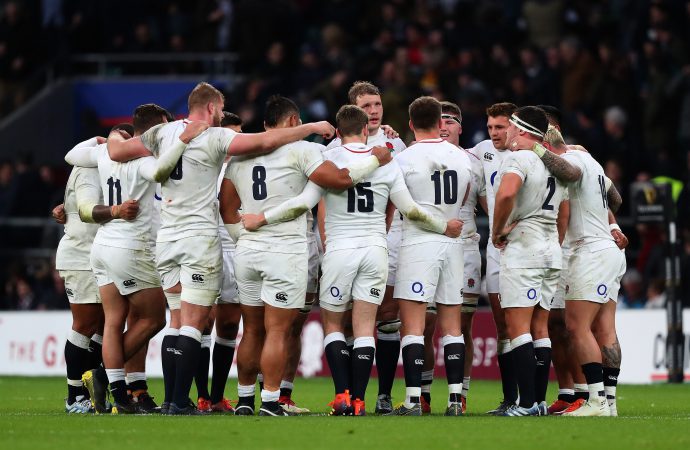 Twickenham, the home of English rugby union, is preparing to introduce ‘reverse vending machines’ throughout the stadium by May 2020 to reduce its single-use plastic waste.

The 80,000-capacity venue became the first of its type to provide the service during a trial run coinciding with the summer’s Quilter Internationals matches, in which England played Wales, Ireland and Italy ahead of the Rugby World Cup in Japan.

Reverse vending machines allow drinks consumers to exchange their empty plastic bottles for a small monetary reward, or the return of a previously paid deposit. The scheme will help the Rugby Football Union, the owner and operator of Twickenham, recycle more of the 500,000 bottles the stadium sells each year.

According to the RFU’s annual report, which was published last week, the aim is for Twickenham to achieve a 75% recycling rate by the end of 2020.

Over the past year, the RFU has reduced the amount of single-use plastics on offer through stadium catering vendors by 65%.

The governing body is also targeting an 18% food waste target for the next year, with surplus food donated to charities including Plan Zheroes and City Harvest.

As part of the 2018/19 report – which revealed a £14.9m profit and £100.5m investment in the sport – a number of sustainability achievements were highlighted.

The structure, which was designed by KSS Group and opened in autumn 2018, scored points for its low rate of CO2 emissions, a photovoltaic system that recovers waste heat for hot water generation, automatic daylighting controls for lights, and the use of sustainable materials.

Electric shuttle buses bringing fans to and from the stadium have been provided since last November’s internationals, while the RFU has continued to meet the ISO 20121 standard as well as the UK government’s mandatory  Carbon Reduction Commitment Energy Efficiency Scheme, which stipulates that large organisations must disclose energy use and carbon emissions within their annual reports.