The environmental and economic impact of mass-participation events 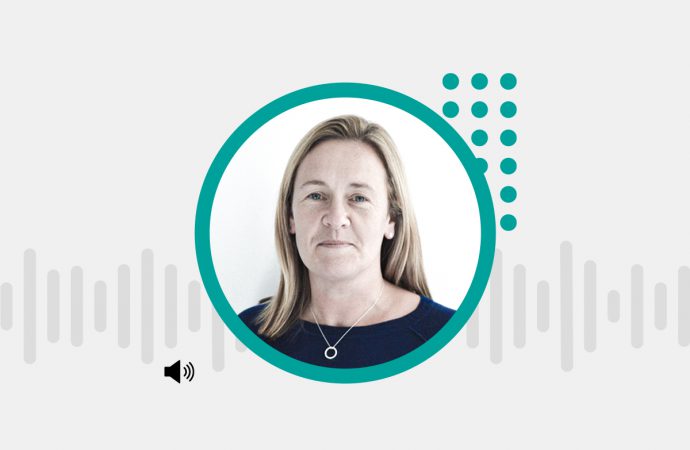 In 2003, when the Cardiff Half Marathon was first established (alongside a marathon event), 1,200 people turned up to the starting line aiming for a shot at glory. Fast-forward to 2019, and that number has mushroomed to around 20,000.

From half marathons and marathons to Iron Man contests, the popularity of mass participation events has surged over the past few years although, in the current environment, it’s difficult to predict when it will be safe to host another one.

Nevertheless, while the increasing number of runners has generated a positive economic impact for the Welsh city of Cardiff, there have been negative repercussions on the environmental side.

Dr Andrea Collins, lecturer at Cardiff University, has dedicated some of her research to the event over the past few years to assess that impact.

In terms of the economy, the Cardiff Half Marathon was responsible for £2.3m spent in Wales (£1.9m of which was spent in Cardiff) – but on the environmental side, it was also responsible for 346 tonnes of carbon emissions.

However, because of the research Collins conducted the year before, that figure was 32% smaller than the carbon impact generated in 2017.

In this podcast, Collins explains how her research helped the race organiser, Run 4 Wales, reduce its environmental impact by:

She also explains how the evolution of the research will investigate the impact of spectators as well as runners, to paint a full picture of the Cardiff Half Marathon’s impact.