Leveraging sport and science to engage the masses in climate action 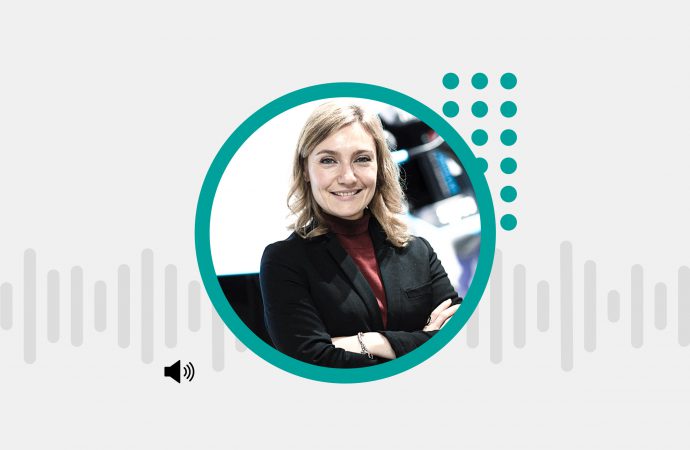 Episode #25 – Julia Pallé, senior sustainability consultant for Extreme E, explains why the conception of the competition’s Scientific Committee is crucial to its success

When ‘sport’ and ‘science’ are juxtaposed together in the same sentence, there’s almost an assumption that we’re talking about medicine, fitness or physiotherapy.

But when Extreme E (the off-road electric car racing series and sister of Formula E) revealed its Scientific Committee to investigate the impact climate change was having on the race locations, the intersection of science and sport took on a whole other meaning.

Alongside landmark projects in the Amazon Rainforest, Greenland, Senegal and Saudi Arabia being devised by the Scientific Committee, the actual race organisers have been working to make sure Extreme E’s operations are as sustainable as possible, including the decision to ditch air freight and transporting equipment around the world via the ocean.

Julia Pallé, the senior sustainability consultant of Extreme E and Formula E, is the driving force behind these plans.

As this week’s guest, she discusses the key differences between Extreme E and Formula E, and why the Scientific Committee and its projects are crucial for the legacy and fan engagement elements of the competition.

During the episode, Pallé explains:

– How to achieve sustainability goals through sport and science

Listen to the full episode here: