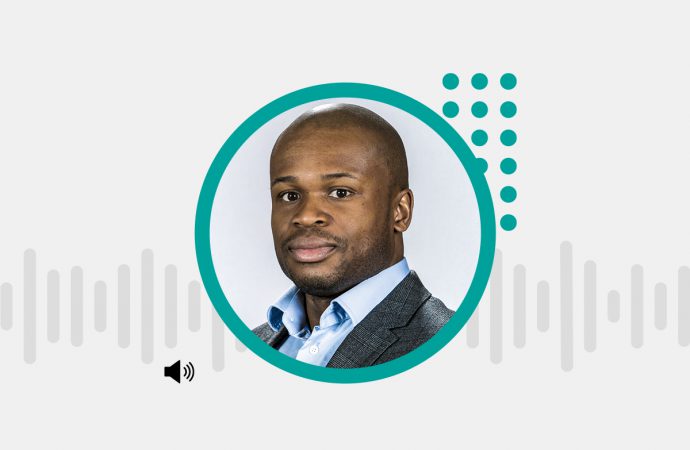 Episode #38 – Oluseyi Smith, the former Olympic athlete, discusses his IOC Young Leaders project in which he is supporting grassroots athletic events with their waste and carbon reduction processes

There’s only a handful of people to have ever lived who can claim to have competed at both a Summer and Winter Olympic Games. Oluseyi Smith is one of them.

But even though he excelled as an athlete across multiple disciplines, his retirement from professional sport has brought him to what he believes is his true calling: engineering. Or, more specifically, engineering with a sharp focus on sustainability.

However, during this episode of The Sustainability Report Podcast, Smith talks about one of the ‘extracurricular’ activities that have allowed him to remain in sport – the role of an IOC Young Leader.

As part of his induction, Smith was tasked with conceiving and delivering a project that meshed the worlds of sport and social enterprise and, after seeing so much waste pile up at a grassroots event he attended in his home nation of Canada, he decided that he could take his passion of environmental stewardship into sport.

In this episode, Smith explains:

– Why sustainability has always been a passion for him, throughout his athletic career